Is The Caliburn Discontinued?

Published May 5th 2022
This article discusses why the Caliburn vape kit has been discontinued in America, but not in the UK. 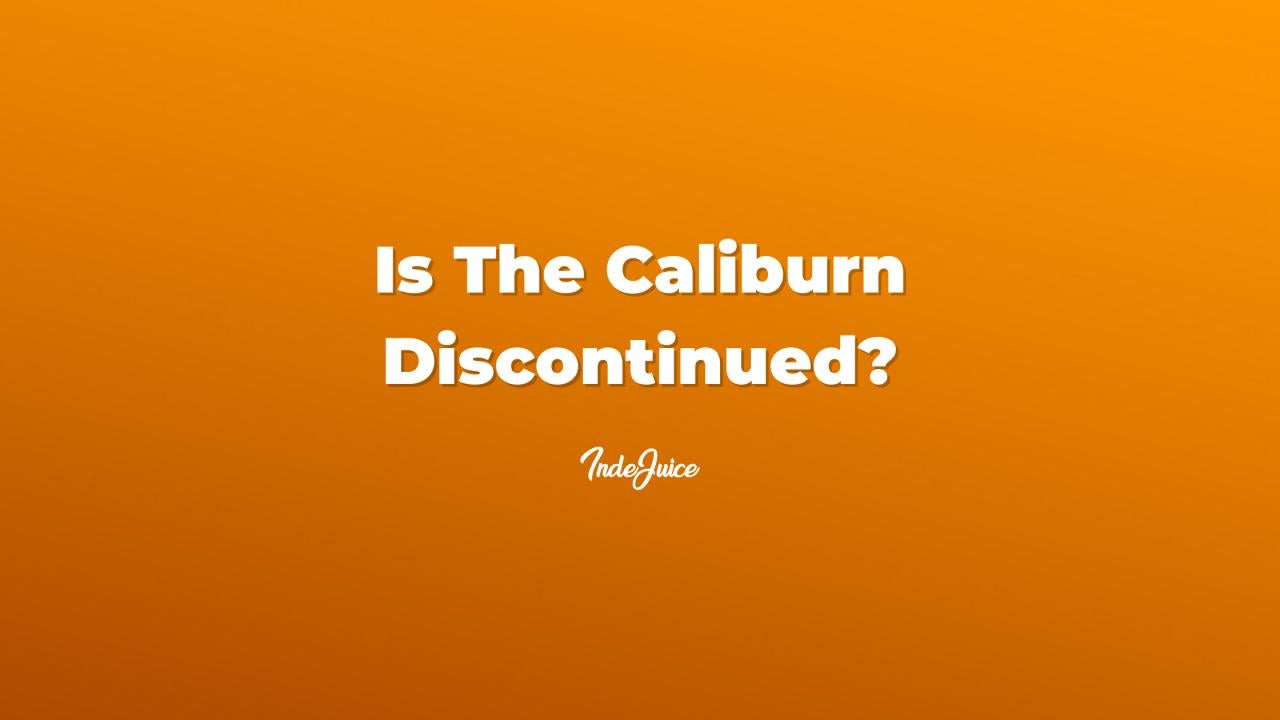 Is The Caliburn Discontinued?

The Caliburn Original is a popular vaping device manufactured by Uwell.

Due to its high capacity and fast charging capabilities, the Caliburn Original is a device well known in the vaping community and the perfect device to help quit smoking.

As it stands, the Caliburn Original has ceased production for the US and has been taken off shelves in numerous stores in America but not in the UK or Europe.

The Caliburn Original device has been banned in America, and it will not be sold across stores in the USA due to not submitting a PMTA. However, the Caliburn vape kit is available in the UK and Europe.

The Caliburn is a fantastic device and is loved by vapers across the UK and Europe. The Caliburn is a sleek and portable device which enables vapers to experience satisfying nicotine hits and has helped many smokers stop smoking and switch to vaping.

Why Is Caliburn Discontinued?

Uwell released one of its most popular devices, the Caliburn Original, a couple of years back. However, currently, the manufacturing of the device has been discontinued and the device has been banned from being sold in stores in America due to not submitting a PMTA to the FDA, which allows e-cigarettes to be used for medicinal purposes. However, the UWell Caliburn vape kit has not been discontinued in the UK and Europe.

The vaping rules in America are very much different from those in the UK and Europe. Caliburn remains one of the best selling e-cigarettes in the UK.

The Uwell Caliburn has been a popular choice amongst the youth in the vaping community due to its flavours, fast charging capabilities, and high capacity.