Published May 19th 2022
This article discusses how nicotine can damage the brain, especially in young children and early adulthood. 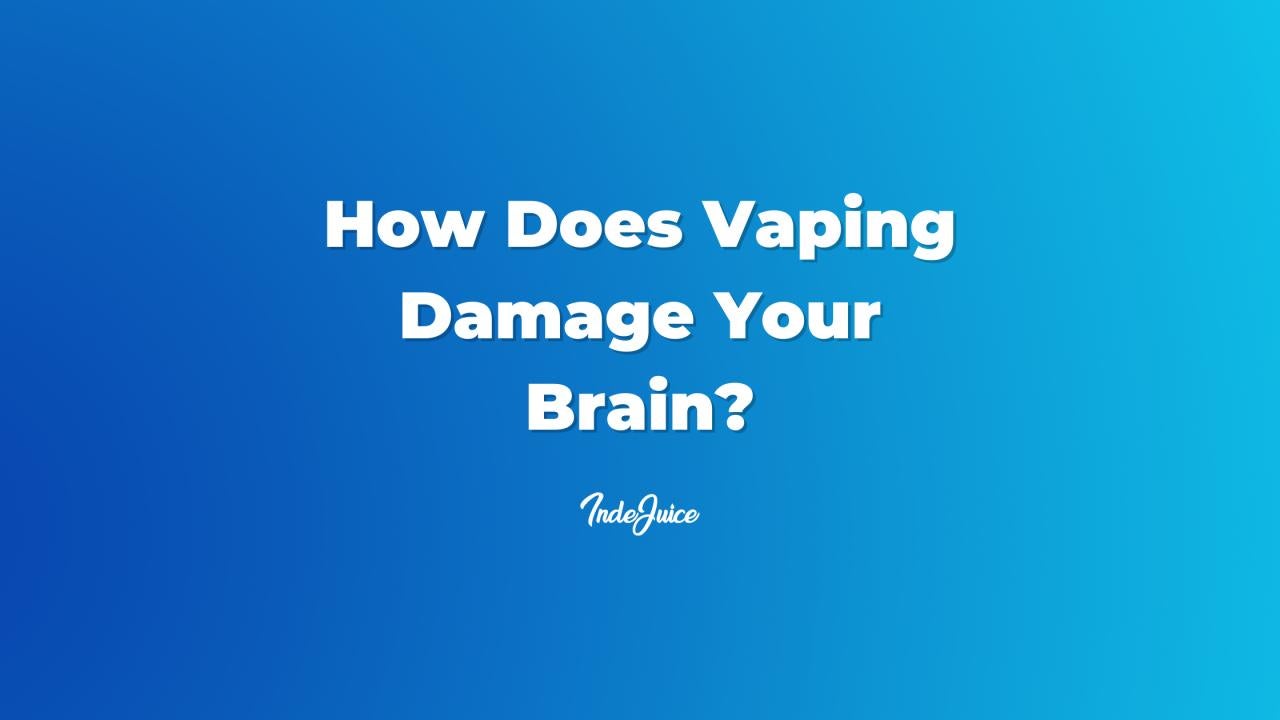 Nicotine can damage the developing brain, particularly in young children, who are especially at risk from long-term, long-lasting effects of exposing their developing brains to nicotine. These risks include nicotine addiction, mood disorders, and permanent lowering of impulse control.

Nicotine can also change the way the brain functions correctly. Nicotine can affect the parts of the brain responsible for controlling your attention and ability to learn.

There's no easy way to study precisely what nicotine is doing to the user's brain. But research on young animals has shown that nicotine can interfere with processes critical to memory, learning, focus, impulse control and brain development. The problem is that nicotine mimics acetylcholine, an important chemical messenger in the brain. So nicotine can fool brain cells that have something called a nicotinic receptor. Unfortunately, the parts of the brain actively maturing during adolescence are being controlled by nicotine receptors.

Of course, nicotine-vaping products such as disposable vapes also contain many other substances, including flavours like bubble gum and pink lemonade. These flavours might offer a dopamine kick of their own if both nicotine and flavours act on this same dopamine system in the brain. Sweet flavours can make nicotine more palatable in the oral cavity. This effect is especially troubling in a teenage brain, which is more sensitive than an adult brain to rewards.

Does Vaping Cause Aneurysm?

Studies show that nicotine can cause blood vessels to rupture, leading to an aneurysm under certain circumstances.

Nicotine is a major biologically active component of tobacco and e-liquid and is known to affect how the nervous system works. Studies have found that nicotine’s interaction with specific nicotine receptors on blood vessel walls can promote inflammation and angiogenesis or the formation of new blood vessels.

Nicotine can harm the brain's development during adolescence and early adulthood. This is due to the brain not being completely developed yet, so there’s an increased risk of intracranial aneurysms and brain bleeding if you vape or smoke products with nicotine.

Learn more with our articles what are 5 facts about vaping and is it better to vape or smoke?