How To Spot A Fake Geek Bar 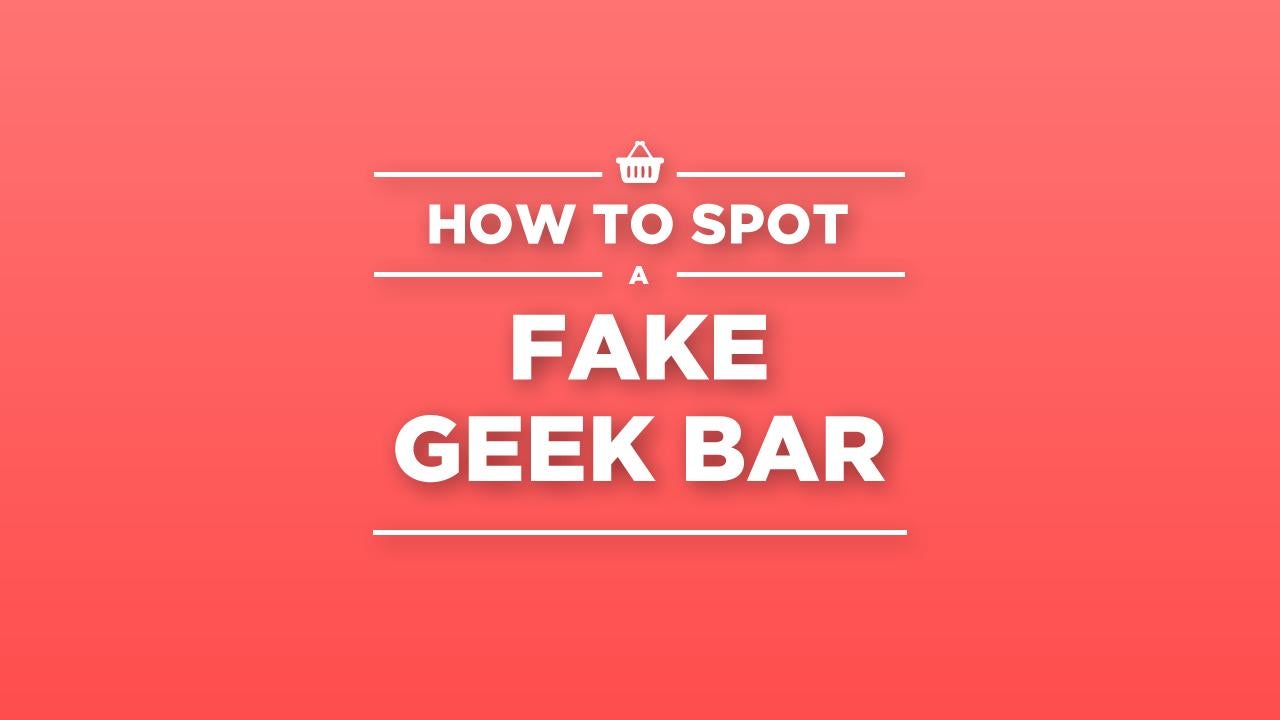 This past year has seen the popularity of Geek Bar disposable vapes by Geekvape rise above and beyond all competition. With its beautiful simplicity and delicious flavour blends, you can understand why these disposable vape devices are so popular. However, the rise in demand and lack of supply of these e-cigarettes in the UK and EU has led to a number of fake Geek Bar disposable devices being sold on the market.

For your safety, we are here to review and outline the differences between authentic and fake Geek Bar disposables and how you can differentiate between the two.

NOTE: The Geek Bar manufacturers have tried to clamp down on fake Geek Bars and have launched new box designs for Geek Bars to minimise the risk of fake Geek Bars being sold on the market.

When you look at both a fake and real disposable side by side in its packaging, at first glance, it's extremely unlikely you'll notice any difference. However, with close analysis of the packaging, it is easy to identify which is authentic and which is not.

Here are 5 differences between real and fake Geek Bars.

The image of the Geek Bar itself on the front cover seems identical. However, if you look closer, not only are the shade of colours slightly different, but the finish on the boxes are different. The real Geek Bar product box is made out of laminate, whilst the fake Geek Bar is made out of card with no laminate finish. If you run your finger over the real Geek Bar box, you'll be able to feel the shiny laminate.

The most recent Geek Bar packaging now illustrates that only over 18s should be purchasing this product. The new packaging design also features the flavour name across the front of the Geek Bar image, and the image of any flavours has been t

3. Design Of The Bottom Flap

The bottom flap of the authentic and fake Geek Bar boxes have the geek bar logo and name printed onto the box. However, the fake product boxes have the logo printed upside down.

The most Recent authentic Geek Bars have a bar code on the bottom of the flap and no logo.

4. Barcodes On The Sides

Both sides of the Geek Bar boxes are exactly the same in authentic and fakes Geek bars. However, there may be some differences in older Geek Bar packaging. Some of the new Geek Bar packaging contains two barcodes rather than just one.

The new authentic packaging is slightly different to the older box. The new Geek Bars contain the Geek Bar hologram on the side of the box alongside a bar code and packaging contents. Whilst the other side contains two stickers, which illustrates Geek Bars official UK distributor (Deep Vaping UK) alongside their UK address and support information.

5. Hologram On The Box

The back of both boxes of real and fake Geek Bars are very similar. However, if you look closely at the authentication label, you can see that the real Geek Bar contains a hologram with the letter 'G', whereas the fake Geek Bar does not contain a hologram.

The Authentication label on the real also is luminous and shiny compared to the fake product packaging.

While it's a little tedious to do, you can also scratch and check the authenticity of the product by entering the authenticity code on GeekBar.com, but remember the Geek Bar cannot then be sold with a scratched security seal.

A special thank you to Savvy Vape Distro, who have assisted IndeJuice in making this article possible with their efforts in clamping down on counterfeit products.