The Basics Of Mech Mods - What You Need To Know

Published February 11th 2021
We cover the basics of mechanical mods in vaping including the advantages that many advanced vape users love. 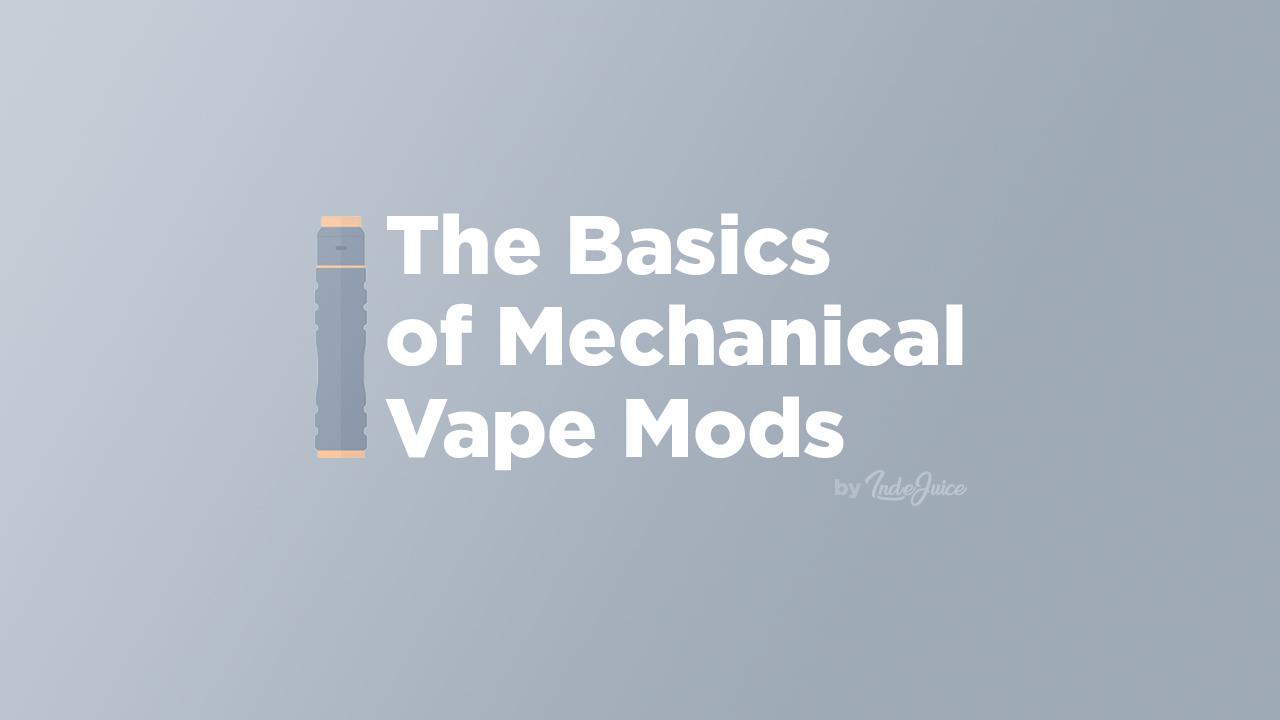 A mechanical mod is an unregulated e-cigarette device. This means that it does not have an internal circuit board or chipset that are found in standard regulated mods, which have variable option controls and OLED screens and so on.

A Mech mod runs directly off a battery, which provides continuous power and vapour production until the end of the battery lifespan. The most common batteries used in Mechanical mods are 21700 and 18650 batteries.

How Mech Mods Work
A Mechanical mod is comprised of three main components; a battery, atomiser thread and a firing switch. 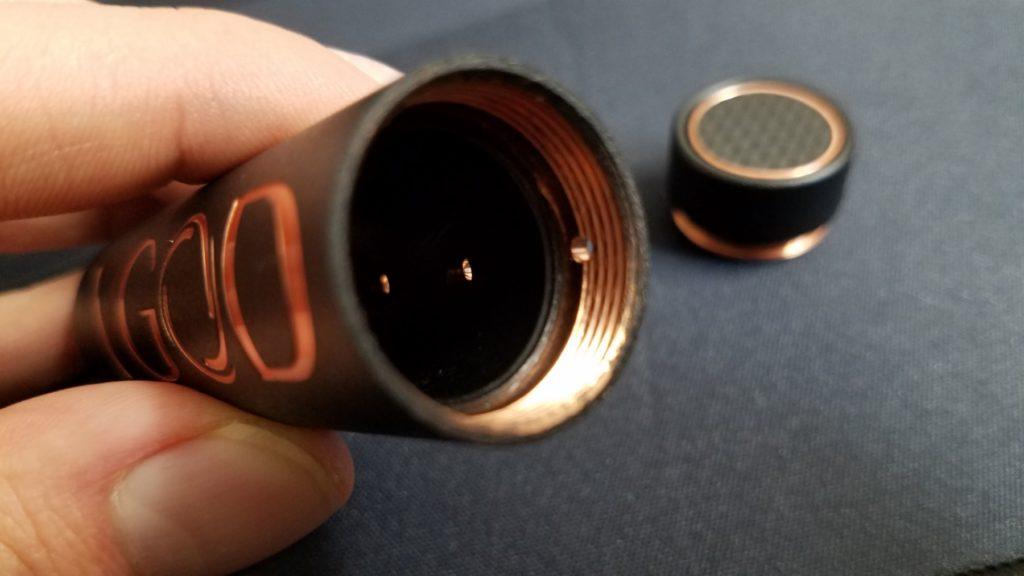 The firing switch is typically positioned at the the bottom of the device and is used to make a completed electrical circuit when pressed against the battery. The battery then makes contact with both the bottom and top caps of the mod. The positive connection needs to fit onto the positive terminal of the battery, whilst the negative end of the battery is normally connected via the switch. Once the firing button is activated, current flows into the heating coil and vapour is produced.

Should I Use a Mech Mod?

Using a mech mod is simple in concept. However, to use a mechanical mod safely you will need to have an excellent understanding of battery voltage, ohms law and the relationship of these items against accurate resistance readings. If you are unsure, we would strongly advise against these types of vaping devices as they do not offer any safety features whatsoever unlike normal or regulated vape mods.

Instead, mechanical mods are an ideal choice for experienced vapers who want to chase deep, dense clouds. Whilst these metal tube devices have a 510 thread, they are best suited for those who are familiar with rebuildable atomisers. Almost all vape tanks will be unsuitable for mech mods and may compromise battery safety.

The Advantages of Mech Mods for Advanced Vapers

Due to the absence of circuit boards in mechanical mods, there are very few components that can malfunction or break in comparison to regulated mods. Whilst this of course means that there are less safety features in mechanical mods, this also makes them less susceptible to failure when used safely. If something is not working, then it only takes some simple improvisation such as checking contact surfaces and making sure they are clean to get it working again.

Mech mods are very durable due to the material composition of the device. Mech mods are made up of highly conductive metal alloys, which are solid and hard by their nature. They can be made up of materials such as silver, copper, brass, gold, aluminium and stainless steel.

Mech mods unleash the full power of the battery. This means that they are unrivalled in power that many describes as a ‘hard hit’. The coil instantly receives full power as soon as you hit the firing button. There are no other components of the mech mod that need to utilise the energy discharged from the battery.

Mech mods are often assembled from scratch and many are custom made. This allows the user to be inventive when creating aesthetically pleasing devices. Mech mods are best used with RDAs (rebuildable dripping atomisers), where the user will experience intense flavours alongside the biggest clouds. 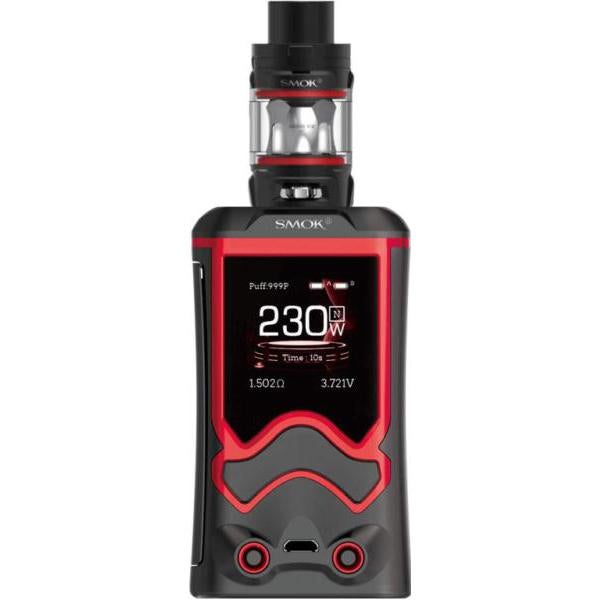 Mechanical mods are loved by vape enthusiasts. The mods can be configured to the users liking without the restrictions of a regulated mod. For this reason, whilst using mech mods are a great option for advanced and professional vapers, they are not for beginners or even intermediate vapers.

Nowadays, if you would like to reach higher wattages you can do so with a regulated mod as these are able to reach power levels well over 200w. A great example of this is the SMOK T-Storm, which can reach 230w.