Are Vaping Devices Allowed On Airplanes? 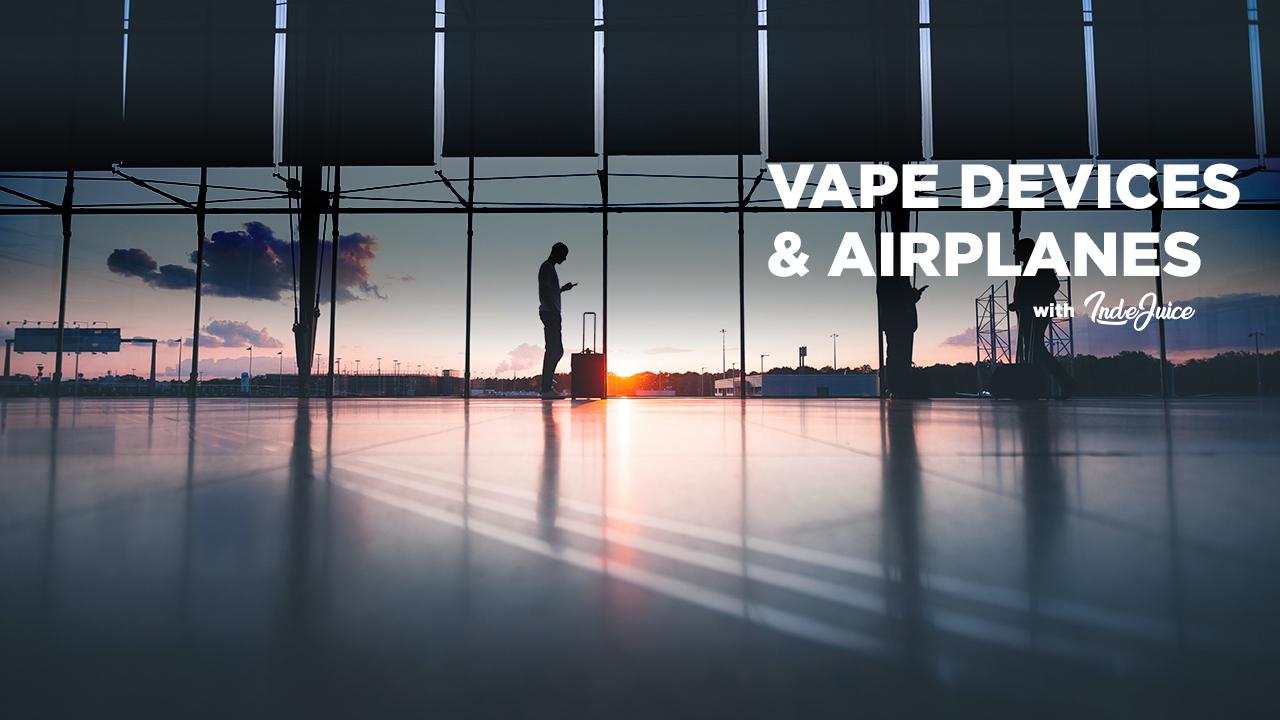 Although major changes have occurred regarding e-cigarette product regulations over the years, they are still more heavily regulated than most vapers would like.

With this guide, individuals will better understand the regulations involved in flying with vaping devices to be prepared for a hassle-free flight.

You Can Take e-Cigarette Devices on Planes (With Stipulations)

This guide is going to provide information that is typically the same for all worldwide flights. Before booking a flight, everyone’s responsibility is to conduct their research and learn how they should handle bringing any vape devices or e-liquids on airplanes.

In most cases, airlines allow individuals to bring their vaping devices, including all supplies, on flights. However, there are some rules involved.

Because of the risks of fire, e-cigarette devices, and lithium batteries must accompany individuals on the plane. They cannot be placed in any luggage. Although most airlines allow e-liquids to be packed away in the luggage, individuals cannot bring any CBD liquids or possess devices with any residue. In many US flights, CBD liquids are banned entirely.

It is important to note that some countries, mostly Middle Eastern, have banned the import of e-cigarettes, and some have banned them from being used. If you are planning to travel to a country with an e-cigarette ban in place, you would be wise to leave all devices and liquids at home, no matter how much you want to vape.

How Should You Pack e-Cigarette Devices and Supplies for Air Travel? 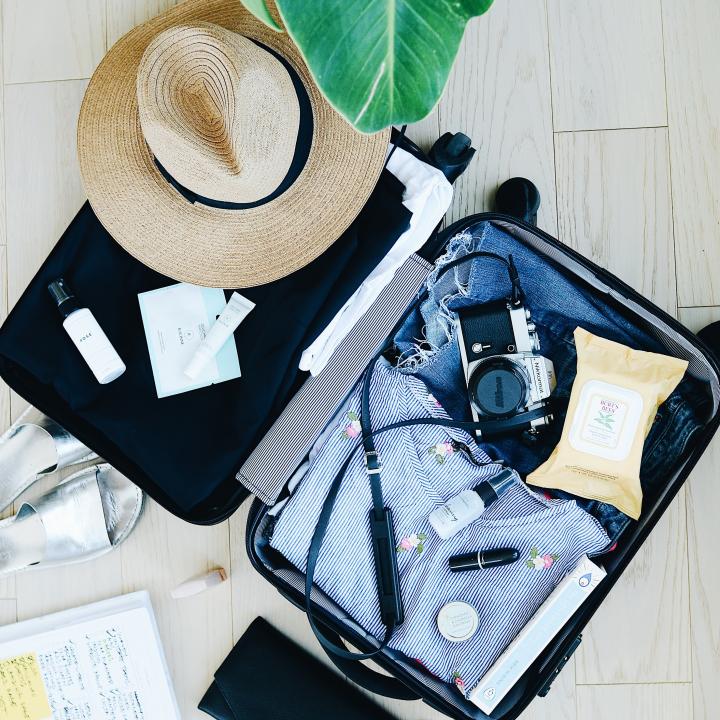 Yes, most airlines in the United States and European countries allow travellers to bring e-cigarette devices, but this does not mean you do not have to follow the rules. You certainly do not want to make a mistake and end up getting kicked off a flight, or worse.

Knowing how to pack your e-cigarette gear is essential for flying. As discussed before, rules can change among countries and airlines, so make sure to always ask before booking a flight. If you want to avoid problems while carrying e-cigarette devices and extra liquid on any flight, it is important to follow the rules.

Flying with e-Cigarettes and Vaping Devices

As mentioned above, airlines are extremely cautious about preventing fires in the cargo hold. Because of the risks, all lithium batteries and vaping devices must be carried on the plane. You will find that this rule is worldwide and offers no exceptions.

When your bag is being checked, the airline attendants are going to scan it with an X-ray machine. Should they find batteries or devices inside, you could lose them, have your luggage rummaged through, or even risk it being left at the departure airport. Travellers do not want this to happen. Never attempt to bypass the rules and sneak devices or extra batteries in your luggage. Just do not do it!

Tips for Traveling with Vape Juices 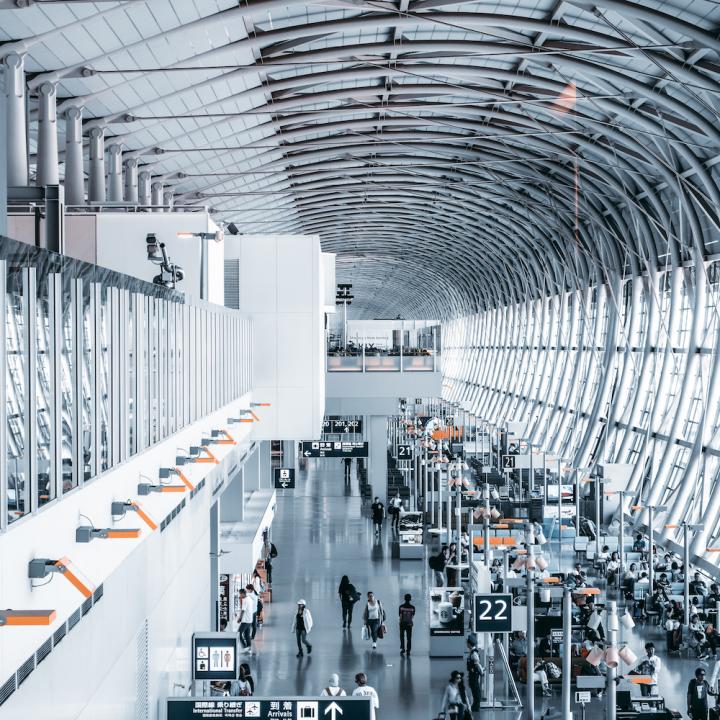 Most vaping enthusiasts who enjoy a variety of juices will likely want to bring along a stash. It is important to note that most airlines require all liquids to be placed in bottles that are 100ml or smaller.

All liquids, including shampoo and toothpaste, must fit in a single quart-sized plastic bag. The good news is that there is typically no limit on the amount of vape juice you can carry in checked baggage.

What About CBD and Marijuana?

As stated above, CBD products are a big risk when it comes to flying on an airplane. It is especially dangerous to attempt to fly with any products containing THC, in any amount as this is a controlled substance that is illegal in most countries. Many users do not realize that arrests for CBD products have occurred in airports.

Airlines are authorised to hand over any findings to the local police, resulting in trouble in some states and countries. When in doubt, it is better to leave these at home and wait until you return to enjoy them.

What Can You Expect from Airport Security When Flying with e-Cigarettes and Liquids?

Because many air travellers fly with e-cigarette products, airport security staff are accustomed to seeing them. You should not be overly nervous about passing security while carrying a vape if you have followed the rules.

If you have a mod, you will likely be asked to turn it on. You may be questioned about any wiring or coil-building kits. Simply remain calm and comply with hassle-free security checks.

Although vaping is more socially acceptable than ever before, there are still regulations in place, and each country has its own rules. While you can undoubtedly fly with e-cigarettes and vaping devices, it is wise to follow the rules and avoid packing them in your luggage.

Carrying them in checked baggage will allow you to fly with these devices without getting hassled by the airline security staff members.