Published April 1st 2019
If you’ve recently switched to vaping, it’s likely you’ve encountered an overwhelming and entirely new language. One of those words you’ll come across is a ‘short-fill’. In this article we’re going to help clear up exactly what a short-fill is so you can make a more informed decision.

Before diving into exactly what short-fills are, it will be helpful to outline a brief history of how shortfill e-liquid came to prominence in the first place. Everything will end up making a lot more sense!

Prior to May 2016, the vape industry was highly unregulated and any vape juice could be sold at any concentration of nicotine without any real policies or regulations – laws simply did not exist in the industry. 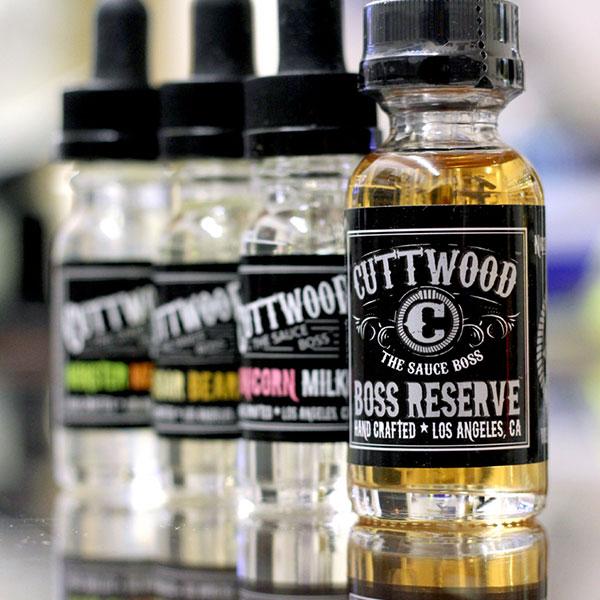 An old-school 30ml bottle of vape juice at 3mg

The most prominent juices sold prior to May 2016 were 30ml bottles at 3mg nicotine strength for an average of about £15 per bottle. The industry was booming and vape shops were opening left right and centre. However, on 20 May 2016, a new regulation came into power known as the Tobacco Products Directive ('TPD') that changed everything.

Simply put, the TPD implemented regulations that can be boiled down to two main points:

These newly required tests proved extremely costly. At the time a single test may have cost a manufacturer up to £10,000. This cost was not only for each nicotine strength of a given juice, but also each variation of that juice. For example, a single juice that was available in multiple VG/PG ratios (vape juice ingredients) would also have to be tested at each equivalent nicotine strength for each of those ratios.

As you can imagine, many manufacturers have anywhere between 20-100 different juices in their catalogue and testing each of these would prove extremely costly. In order to accommodate for this new regulation change, the industry came up with a different solution – this is where short-fills come in.

As the TPD only concerned itself with nicotine-containing liquids the industry had two choices. Manufacturers could either:

In order to still be able to accommodate for the market’s nicotine demand, an add-on product was created to mix into the zero nicotine juices. This add-on product is a generic and flavourless juice that contains the maximum amount of nicotine permitted under the TPD and has become known as a 'nicotine shot'. 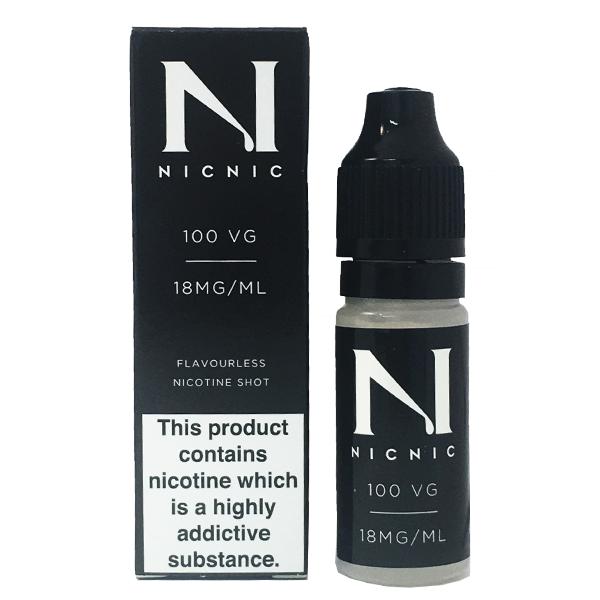 By relying on nicotine shots to get the desired amount of nicotine into vape juices, manufacturers only had to pay for the single nicotine shot test under the TPD.

A short-fill is most commonly a 60ml bottle that contains only 50ml of actual flavoured juice at zero nicotine. This leaves a gap of 10ml in the bottle – i.e. the bottle has not been filled to the brim thus, it is a 'short-fill'.

Feel free to check out our nicotine shot calculator for exact measurements.

What about Higher Strengths of Nicotine?

While this solution worked to overcome regulations for users of 3mg vape juice, it was not quite a blanket solution for the higher concentrations of nicotine that some users prefer. This is because if a user preferred for example, a 12mg juice, that user would have to add much more than a single nicotine shot to that 50ml zero nicotine juice in order to achieve the desired nicotine strength. As you can imagine, this would heavily dilute the flavour and would no longer produce an enjoyable experience.

This means that in the current market, short-fills tend to only be available to users who want a maximum of 6mg vape juice. Starting with a base volume of 20ml at 0mg, a user only needs to add a single nicotine shot in order to achieve their desired strength of 6mg.

However, in the event that a user starts with a base volume of 100ml for example, that user would then have to add four nicotine shots in order to achieve an overall concentration of 6mg – thus heavily diluting the flavour.

This means that for strengths above 6mg, it is recommended that you stick to the smaller 10ml bottles. While they may be more expensive per ML, this is only a reflection of the fact that they have had to undergo strict testing under the TPD regulation as they contain nicotine.

However, there is a new alternative to the common 10ml vape juice which is beginning to take the market by storm. Stay tuned, we'll be covering that soon.

What Is The Strongest Vape Juice?

Ever wondered what is the strongest vape juice? In this article we take a closer look at nicotine strengths and what you can expect with your e-liquid of choice.

Want a vape flavour that tastes just like tobacco? In this article, we take a closer look at vape flavours to help narrow down your tobacco flavour choices.