Does Vaping Make You Fat?

Published November 26th 2020
Want to know if vaping will causes weight gain and make you fat? This article tells you everything you need to know about vaping and gaining or losing weight. 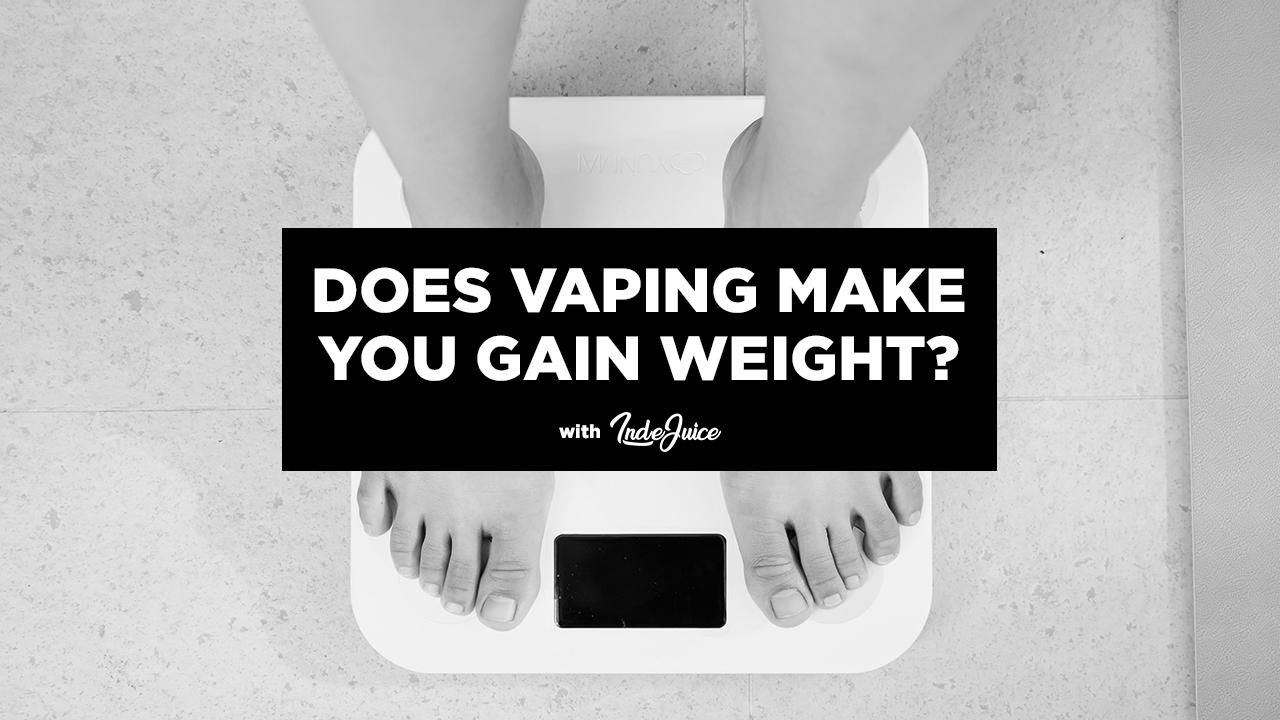 Men and women often complain about their weight or being fat. In fact, many people who smoke say they don’t want to quit because they worry about packing on the pounds. Vaping offers them a viable way to kick their tobacco smoking habit, but they want to know if vaping will make them gain weight. This valid question needs an answer.

Foremost, e-liquids contain vegetable glycerine (VG) and propylene glycol (PG). These ingredients each have four calories per gram. However, individuals would need to drink the liquid to get these calories, and drinking e-liquid remains something a person should never do - to be clear, you should never drink e-liquid.

Experts don’t believe the lungs absorb the calories present in e-liquids and say that even if they absorbed the calories, this wouldn’t lead to weight gain. 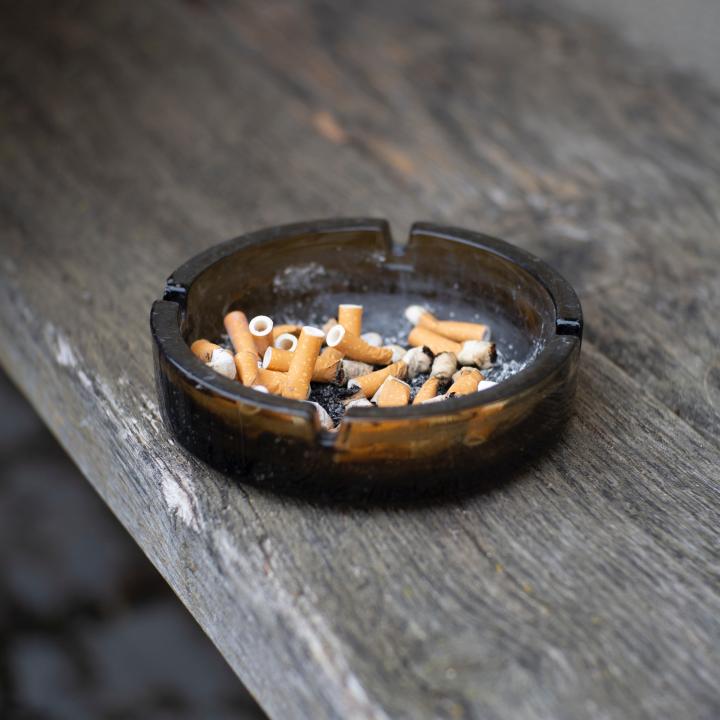 Men and women who switched to vaping to kick their tobacco habit often find they crave snacks and blame this on the vaping products. However, smoking suppresses a person’s appetite. When the person gives up tobacco, they discover they are hungry.

Additionally, smoking damages a person’s taste buds. As the taste buds recover, former smokers find food tastes better and they want more, even when they use vaping to replace their tobacco habit. This leads to weight gain, not vaping.

Furthermore, there are no studies at the time of writing that suggest that vaping affects blood sugar levels.

Nicotine, besides serving as an appetite suppressant, lowers insulin levels, and this leads to fewer cravings for sugar in those who smoke. Additionally, smokers use slightly more energy than non-smokers, and their metabolic rate remains somewhat higher than that of non-smokers.

A person who quits smoking removes the nicotine in their system, and they gain weight as a result. When a person vapes and chooses an e-liquid with nicotine, the nicotine remains in the system. This means that vapers are unlikely to gain weight from nicotine withdrawal as the nicotine has been replaced with a 95% less harmful delivery method than smoking.

Diet and activity levels dictate a person’s weight much more than vaping. If a person isn’t burning as many calories as they are taking in, they gain weight. Even individuals who vape nonstop won’t boost the caloric intake to the point that slight lifestyle changes won’t offset the additional caloric intake. 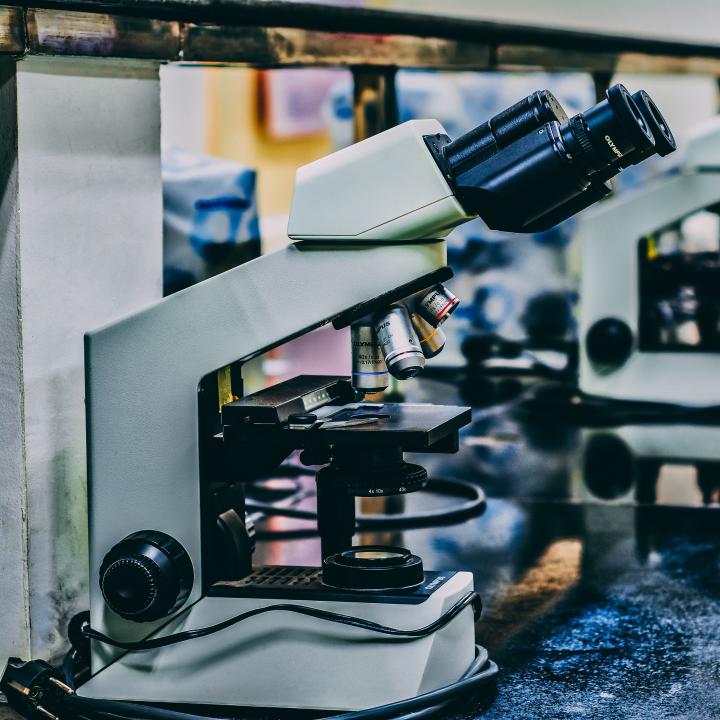 Researchers at New Zealand’s Massey University looked at the connection between vaping and weight loss or gain. They found individuals who vape flavoured e-juices often end up losing weight, as the juices help to suppress the appetite. As a result, the individual might lose weight. However, this doesn’t mean individuals who don’t currently smoke or vape should pick up the habit in hopes of shedding a few unwanted pounds. If you do not smoke, you should never vape.

Individuals who want more information about this study may find the results in the journal Tobacco Control and Research. The authors of the study were Professor Bernhard Breier, an appetite and metabolic health expert; Marewa Glover, a Massey University School of Public Health associate professor; and Linda Bauld, a professor at the University of Stirling. They entitled this article, “Could Vaping Be a New Weapon in the Battle of the Bulge?”

Additional Research to Back up These Claims

In the 1960s and for decades after, smoking remained incredibly popular. It wasn’t until scientific studies showed how dangerous smoking was that people began looking for alternatives. However, this lung damage serves as only one negative effect of smoking, and researchers have identified several others. For instance, they continue to look at nicotine and its impact on weight gain or loss.

As mentioned above, nicotine serves as an appetite suppressant in many individuals and affects their eating habits. Scientists wanted to know why this is the case and began conducting studies to see how this happens.

Nicotine elevates the user’s heart rate, blood pressure, and gastric motility. Any of these increases could result in a person taking in less food. However, other factors appear to be in play in certain individuals.

Nicotine decreases insulin levels in the user’s bloodstream, and this results in low cravings for sugary and sweet foods. Generally, a person using nicotine doesn’t feel the desire to consume these types of foods as frequently. Furthermore, nicotine reduces a person’s hunger by triggering the effects of adrenaline on the stomach. Please note, you should never use vaping as a weight loss method - these comments are merely a reflection of scientific studies referenced above.

When Should a Person Expect to Gain Weight When Making the Move from Smoking to Vaping?

Certain individuals refuse to quit smoking due to concerns of significant weight gain. While some people do gain weight when they quit smoking, this gain typically occurs within the first three months of giving up their tobacco habit. No person should continue to smoke simply to prevent putting on unwanted pounds.

Vaping offers a viable alternative for those who wish to quit smoking, and research shows it is much safer than smoking tobacco cigarettes. Research has yet to show whether vaping definitively leads to weight gain or loss, so scientists don’t list it as a known side effect.

Of those studies already conducted, individuals who gained weight while vaping had certain characteristics in common. They tended to be overweight before they started vaping, they vaped more often than their counterparts who didn’t gain weight, and they lacked impulse control.

Experts recommend individuals looking to lose weight should focus their efforts on eating healthy foods and exercising regularly. Men and women who wish to quit smoking should also consider vaping if they find they cannot kick the habit without help. Many individuals have successfully given up tobacco products with the help of vaping, and you might find the same is true for you.