Published November 26th 2020
Our CBD lifestyle guide tells you everything you need to know about CBD and CBD Oil including it's uses, composition and benefits. 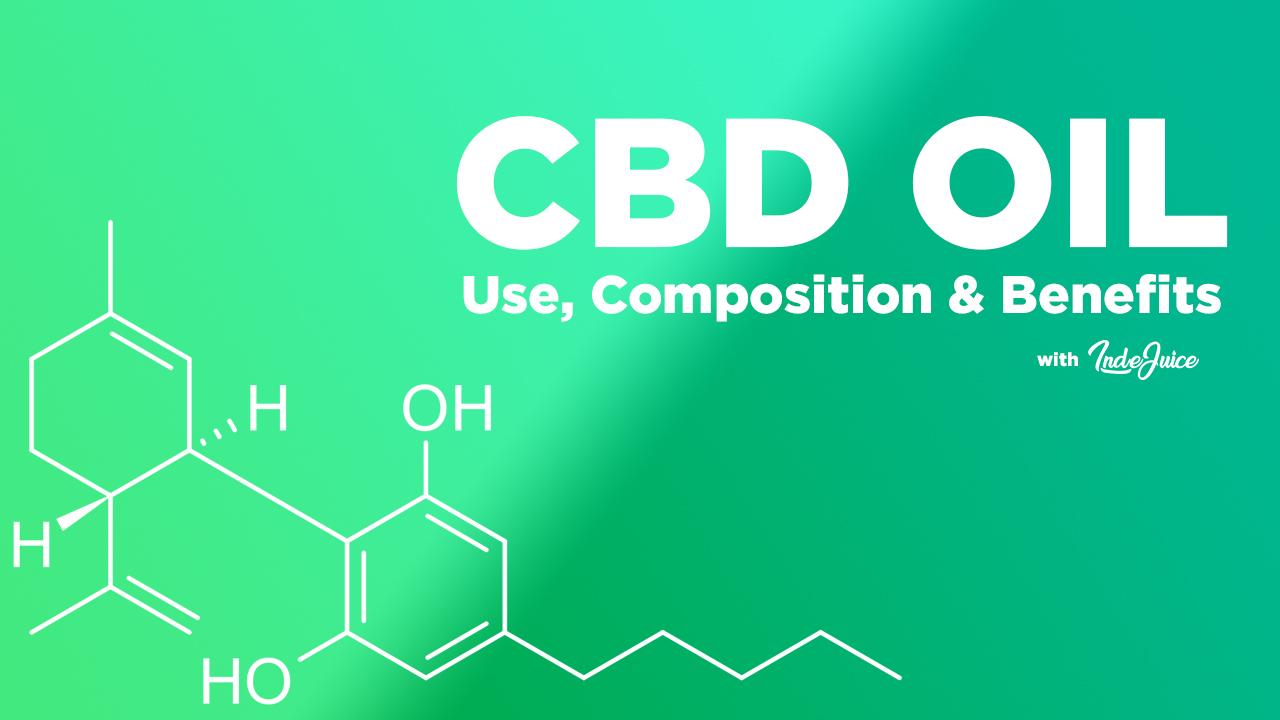 With the prevalence of cannabis legalisation initiatives across the globe, it’s no surprise that CBD oil has become more popular over the past few years. Though most of us have heard of it, fewer know just what it is and what it does. In this CBD lifestyle guide, we’ll answer the most frequently asked questions about CBD oil.

CBD Oil: What Is It? 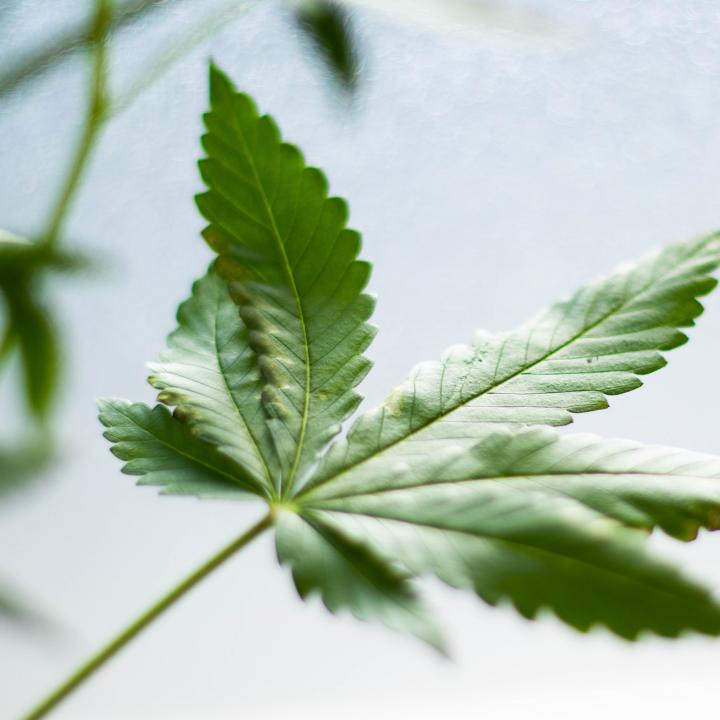 CBD or cannabidiol is a compound found within cannabis plants. Other cannabinoids, such as CBG, CBC, and THC, have been identified, but most of them have little therapeutic effect. Of all the compounds found in the whole plant, CBD and THC make up about 90% of cannabinoid content.

As such, THC and CBD are the most important active components in cannabis, in terms of their effects on the body. There are some major differences between these two cannabinoids: while THC provides euphoric effects (known as a 'high') CBD does not.

Are CBD and Marijuana the Same?

Because CBD is one of the plant’s active compounds, it’s inaccurate to say that cannabidiol and marijuana are the same. When most of us think of cannabis, we think of the stuff some people smoke to get high. However, unlike THC, that’s not the primary function of CBD.

After cannabidiol is extracted from the whole plant, it is typically ingested in oil form, not smoked. As we’ll discuss later, though, there are a few ways to take CBD for its therapeutic benefits—none of which provide the 'high' associated with marijuana consumption.

CBD’s Effects on the Body

Cannabidiol’s effects are completely therapeutic, without the intoxicating and psychoactive aspects. Those who take CBD oil daily typically do so to treat medical conditions such as:

While some use it as a replacement for prescription or over the counter medicines, it is usually safe to take with other medications. However, we do recommend consulting your doctor before using CBD.

How CBD Works - The Endocannabinoid System

To learn how CBD oil works, one must understand the body’s endocannabinoid system. This system, also known as the ECS, is the body’s internal cannabis factory. It is comprised of receptors and neurotransmitters that are almost identical to the compounds found in cannabis.

These compounds, along with tissues and cells throughout the body, regulate immune response, inflammation, cell death, and psychological response, among other functions. CBD works with the ECS to affect overall health and well-being.

Because cannabidiol works at the cellular level, it’s not a stretch to say that it potentially has limitless health potential. CBD oil may work to treat:

This list is far from complete—the fact that the oil interacts with the endocannabinoid system means that it can be used to treat a much wider range of health issues.

Is it Legal to Possess CBD Oil?

Because it is derived from cannabis, which is still illegal in most countries, many are concerned about the legality of CBD oil. Whether or not it’s legal depends on its origins—in other words, if it’s derived from marijuana or hemp.

CBD is legal in the UK as long as the substance contains less than 0.2% THC.

One of the biggest reasons users prefer CBD Oil over other medicines is that it’s been shown to have few to no side effects. According to the World Health Organization, CBD oil is safe and well-tolerated among most users. The WHO also says that CBD carries no potential for abuse or dependence.

The Main Difference Between CBD and THC

Though these two compounds have many differences, one of the biggest is the fact that CBD doesn’t get you high. As CBD works on the endocannabinoid system’s CB-2 receptors, rather than the CB-1 receptors, it has no mind-altering and intoxicating effects. 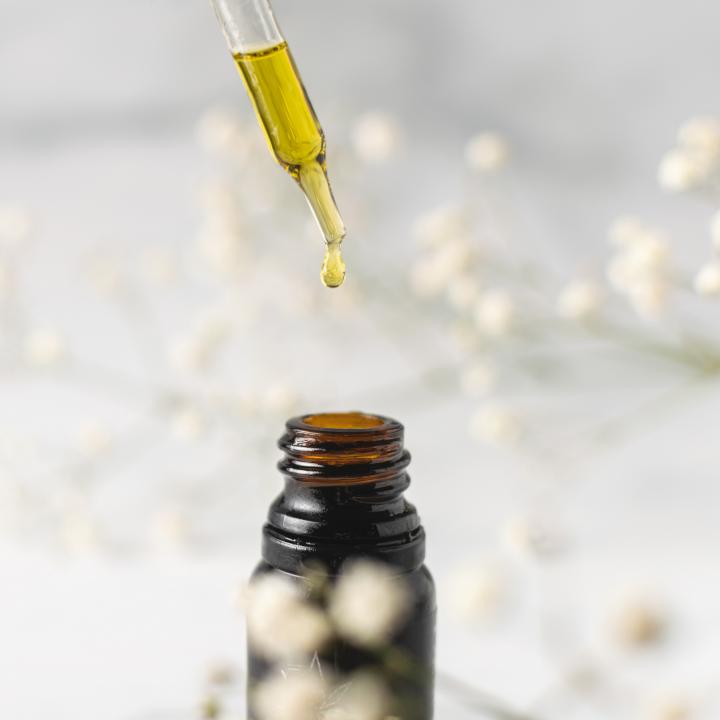 Along with its other aspects, one of the best things about CBD oil is how safe, effective, and easy it is to use. For medical conditions such as depression, arthritis, stress, and pain, most patients find that it’s easiest to take CBD oil orally.

With oral CBD oils, which are known as tinctures, simply place a few drops under the tongue, hold for up to 90 seconds, and swallow. The CBD is absorbed sublingually and gradually makes its way into the bloodstream and throughout the body.

Along with tinctures, there are a few other ways to consume CBD oil. It’s often used in vape liquids, creams, salves, lotions, and edibles. Certain cannabis strains, such as Cannatonic, Charlotte’s Web, and ACDC have been bred for CBD content; they contain almost no THC. So, if you are interested in the benefits of CBD but prefer your medicine in a smokable form, this may be the way to go.

Where to Find CBD Oils

Because the cannabis industry is largely unregulated, it’s important to look out for low-quality CBD products. Though some products are created with methods other than CO2 extraction, these options may be less healthy than others. If you’re feeling a bit overwhelmed by all the choices that are available, the bud tenders at a local dispensary may be able to point you in the right direction.

We hope this guide has answered most, if not all, of your questions about CBD oil, where it’s from, how it is used, how it’s different from marijuana, and whether it’s legal and safe. Today’s CBD oils are wonderful therapeutic compounds that have helped thousands of people across the country and around the world. Because of these qualities, we expect CBD oil to become more popular as research continues, and as doctors become more familiar with its therapeutic effects.