Published March 31st 2021
Planning a trip abroad? Find out more about fire alarm detection of vaping in hotels as well as the best advice to follow when wanting to vape in a hotel. 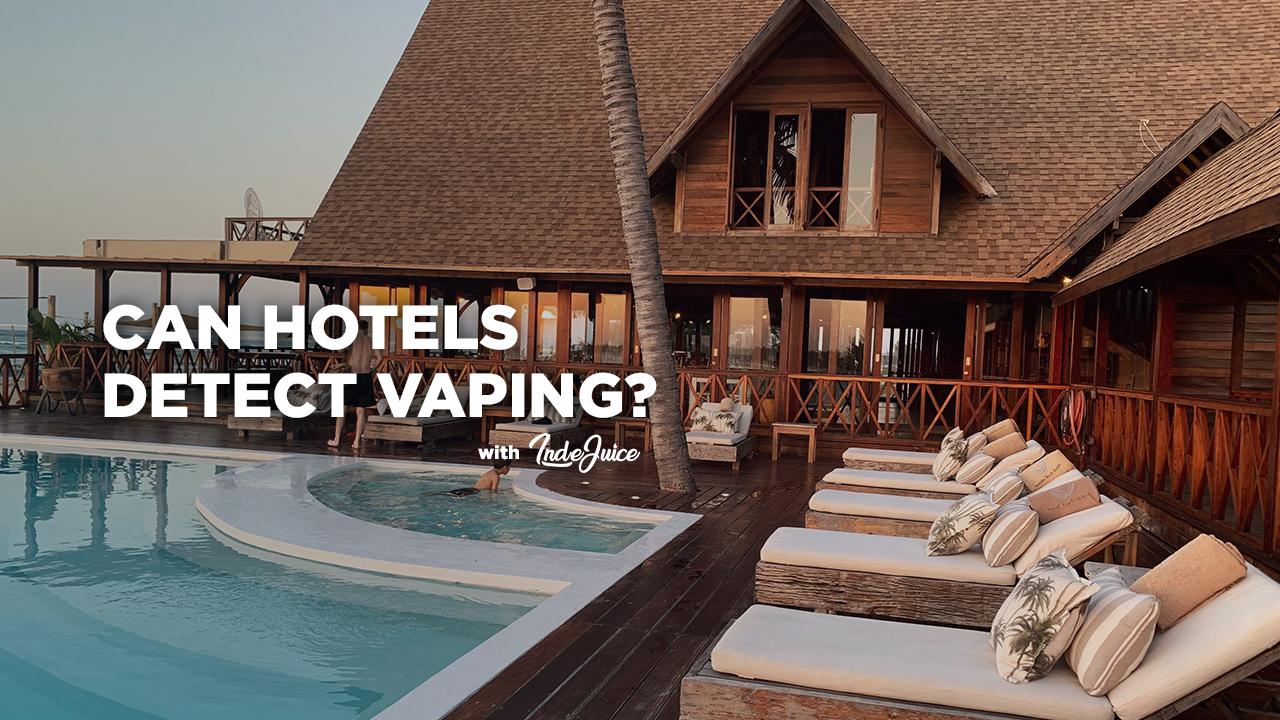 ​Whilst smoking produces toxic smoke and vaping produces vapour that is 95% less harmful than smoking, both can set off fire alarms with relative ease when using your vape juice. 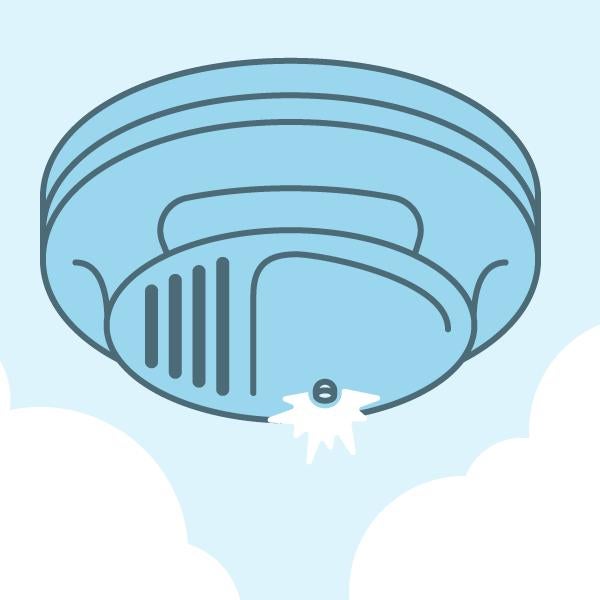 Generally speaking, fire alarms work by shining a constant beam of continuous unbroken light within their sensor. Once smoke enters that chamber and breaks the beam, it then scatters the light across the chamber. Upon scattering, the light beam will then hit the activation sensor which will then sound the alarm.

However, unlike cigarette smoke, vapour does tend to dissipate quickly and does not leave any residual smell. As such, it is much more difficult for vaping to be detected in general despite the fact that will activate a smoke alarm just as fast as smoking will.

Most hotels in modern countries prohibit smoking in their hotel rooms. This generally means that vaping is also forbidden.

As you are probably staying in the hotel to relax, the last thing you want to worry about is whether you will be asked to leave due to vaping. As such, our best recommendation is to be up front and ask what the hotel policy is at reception prior to booking or at check-in to be safe.
Written by IndeJuice Editorial