What Is VG And PG?

Published April 5th 2021
Vegetable Glycerine (VG) and Propylene Glycol (PG) are the two fundamental e-liquid ingredients. This beginners guide explores the key reasons behind why VG and PG are so important to vaping. 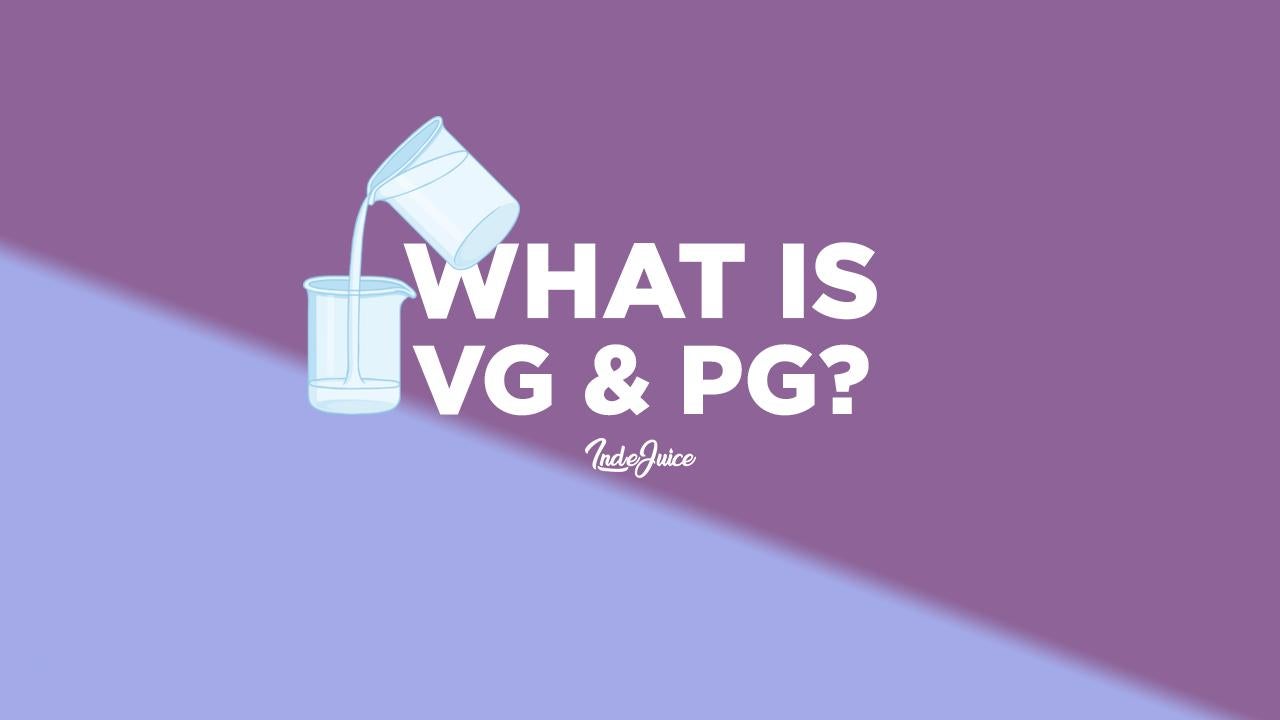 When switching to vaping, one of the most important aspects of the experience is vapour density and throat hit gained by vaping as a viable smoking replacement.

The main element to consider when deciding on your preferred vapour density and intensity of throat hit is the VG/PG ratio. Once you have a ratio that works for your purpose, you will be be able to enjoy a vast selection of vape juice free delivery.

Let's explore both in a little more detail. 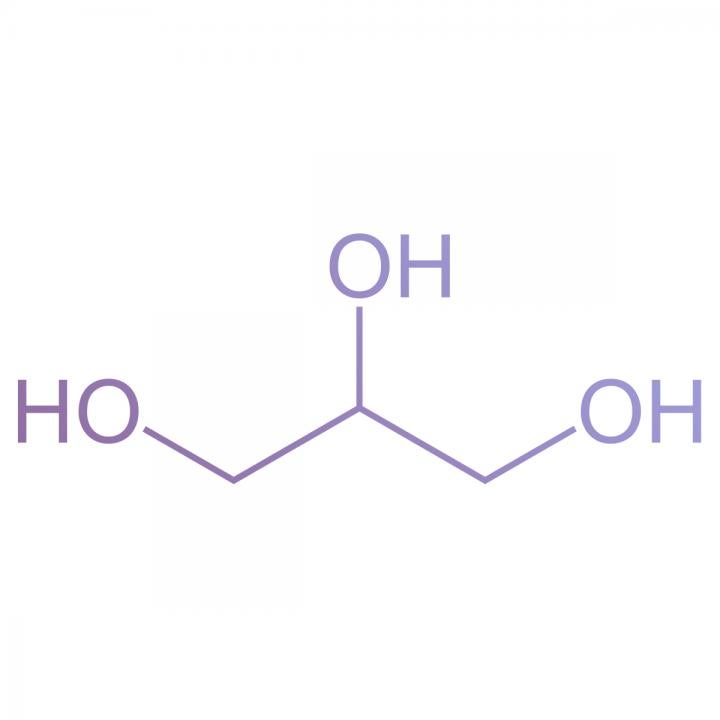 Due to its properties, VG has a wide range of uses and is used in many industries such as pharmaceuticals, cosmetics, food, drink, and many more.

When it comes to vaping, the higher the VG of an e-liquid, the denser the vapour production will be.

VG is favoured by those who want a thicker inhale or exhale. Some find thicker vapour plumes to be more satisfying. For instance, hookah (or 'shisha') smokers as well as ‘Cloud Chasers’ often prefer thicker, more dense clouds and therefore choose higher VG liquids (70% and higher).

High VG e-liquids are mostly used in sub ohm kits such as the Freemax Maxus (200W) or the SMOK T-storm (230W) and with coils of a resistance of less than 1 ohm. This is because higher VG juices require more energy to vaporise and so, they pair well with more powerful devices that are capable of outputting higher wattages.

Generally speaking, vaping a higher VG e-liquid will give you a more smoother throat hit compared to high PG e-liquids. However it is important to factor in your ideal nicotine strength as high VG e-liquids rarely come with a high nicotine concentration.

As such, you will see many users using the ratio 60VG/40PG to receive a smoother throat hit alongside enough nicotine to satisfy their cravings.

How VG is displayed on the bottle:

Whilst e-liquids can come in various VG/PG ratios, there are three main ways in which VG is displayed.

For example, if you purchased a 70VG e-liquid then you would expect the label to read one of the following:

VG percentage will always be made clear on the bottle itself and/or in the ingredients section. 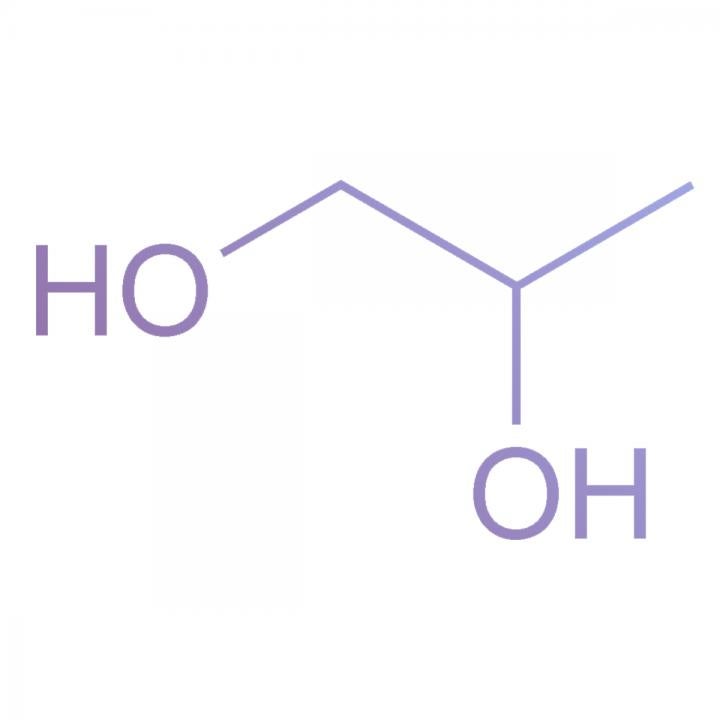 PG is a an organic compound from the ‘alcohol’ family of compounds and is considered non-toxic and safe for consumption. Despite this, we do not recommend drinking PG for any reason whatsoever.

PG is colourless, odourless and has practically no natural flavour at all other than a subtle sweetness.

Because of its useful properties Propylene Glycol is used in a wide range of consumer products such as cosmetic or beauty products (e.g. skin care and shampoo), food flavourings, pharmaceuticals and fog machines.

PG is easy to vaporise and is low in viscosity, which has led it to being used in e-liquids. PG gives an invigorating, more stronger throat hit, which makes it ideal for users making the switch from smoking to vaping.

Higher PG e-liquids also bind more favourably to flavours meaning that flavours tend to be more intense in a PG biased e-liquid. However, cloud production is not as prominent with PG liquids when compared to the plumes of lingering vapour that VG produces.

Another great advantage of PG e-liquid is that it has an easier time in soaking into the coil or wick compared with VG. This generally means that coil lifespan increases with higher PG e-liquids.

Basic e-cigs, pod systems and vape pens are ideal for vaping 50PG e-liquids or higher. This includes devices such as the; UWELL Caliburn, Vaporesso XROS and the SMOK Nord. These devices support coils with a resistance of 1 ohm or greater. There are some basic e-cigarette devices that come with an ohm resistance of less than 1 where a slightly lower PG e-liquid can be used.

We recommend that beginner vapers (i.e. those that have recently switched over from smoking) should attempt to replicate their smoking habits as closely as possible.

We recommend 50VG/50PG e-liquids for cigarette smokers as the inhalation, exhalation and cloud density is almost identical to cigarettes.

Advice for Ex-Hookah or Cigar Smokers

We recommend 70VG/30PG e-liquids for hookah or cigar smokers as the density of the clouds and the ability to inhale directly into the lungs is more tailored to a higher VG percentage.

Want to learn more about vaping? This guide tells you everything you need to know about the basics of vaping to help you make the switch.

The ultimate guide to vape coils for beginners including what vape coils are, how they work and our specialist recommendations for getting started with vape coils.