An In-Depth Review of the Gumball by Slushie Brand

Gumball by Slushie is an E-Liquid brand that has produced 3 e-liquid flavours across 5 products. Across all their e-liquids, they have scored an average of 4.4 stars.

Exclusive to IndeJuice, 20 vapers have rated & reviewed e-liquids by Gumball by Slushie based on flavour, quality and how likely they are to recommend it. Below you'll find 2 flavours of Gumball by Slushie e-liquid products ranked in order of popularity as voted for by the vaping community, featuring authentic reviews from vapers themselves.

The most popular e-liquid by Gumball by Slushie as voted by vapers is Gumball by Slushie Rainbow Gumball. Available in Nicotine Salt and Shortfill, it has an average score of 4.5 stars, voted for by 11 vapers. It features a mix of Bubblegum and Fruits flavours, for which you can find authentic reviews of below. 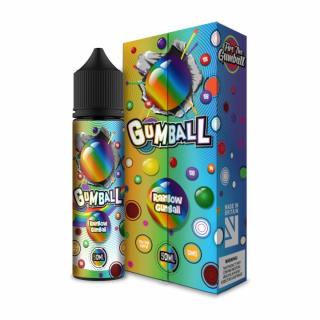 "This flavour caught me by suprise. I’ve tried plenty of skittles type flavours and this one is easily one of the best. Flavoursome and gonna buy some more after it runs out" - Safwan N.

"Honestly i was hoping its gonna be skittles, but cant understand the flavour, its kinda sweet and sour bubblegum" - Julius G.

"Very intense fruity flavour, one of my favourites. Will buy again" - Kevin H. 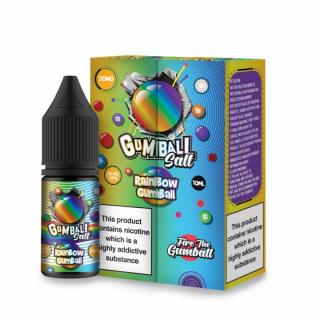 "very nice flavour, very smooth not harsh at all" - Josh A.

In second place we have Gumball by Slushie Blue Raspberry Gumball. It has an average score of 4.8 stars, voted for by 5 vapers. It features a mix of Blueberry, Bubblegum and Raspberry flavours, for which you can find authentic reviews of below. 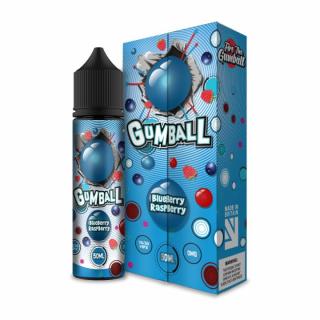 "Literally the only vape oil I use. Its truly exceptional." - James A.

"Really nice flavour a tiny bit harsh on the throat tho" - Ella H.